While every major city in Italy offers a wide range of must-see attractions, no metropolis on the peninsula mixes ancient and modern better than Milano. This intersection of world-class art, high fashion, and stunning architecture is brimming with attractions that will help understanding how Italy’s past continues to influence its present. Milano boasts a unique artistic heritage, of which Da Vinci’s Last Supper is the best-known masterpiece.

Over 2,400 years of history have bestowed a rich inheritance on the city, with archaeological remains, Roman basilicas, Paleochristian mosaics, gothic cathedrals, Art Nouveau monuments and globally renewed museums preserving sculptures by Michelangelo and canvasses by Picasso. 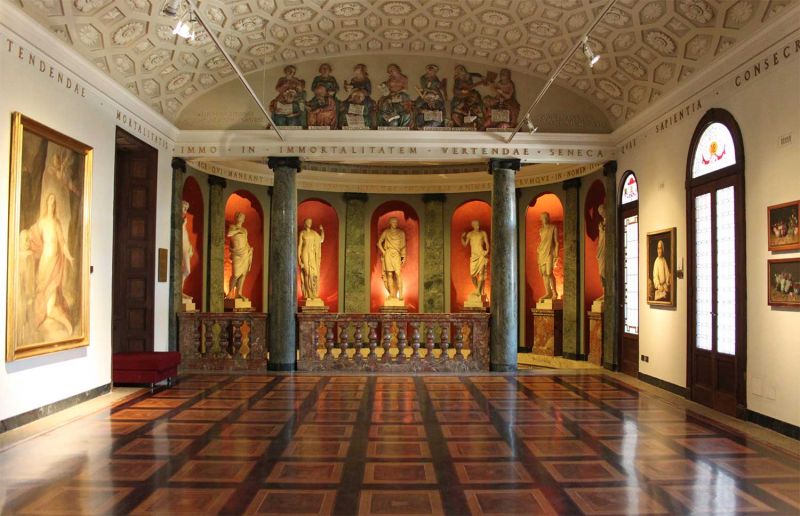 Here you can admire Leonardo's Codex Atlanticus alongside Caravaggio and Raphael paintings. 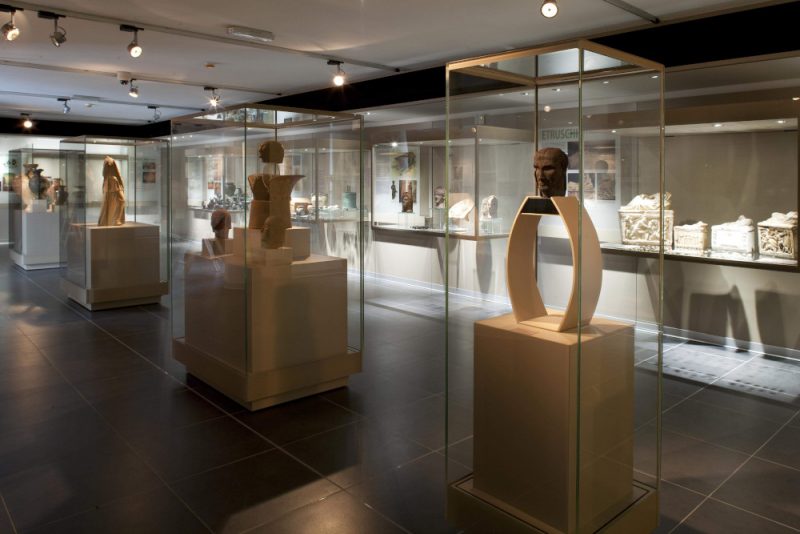 A journey through the history of ancient Milano 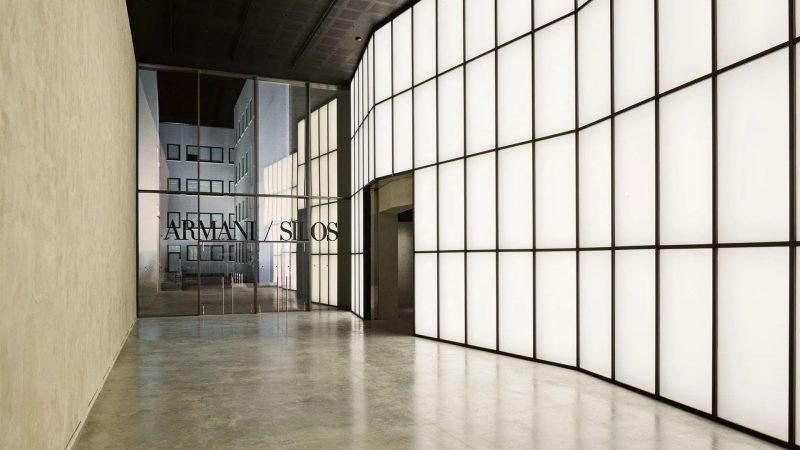 Clothes are a part of life: the museum of Giorgio Armani's creations 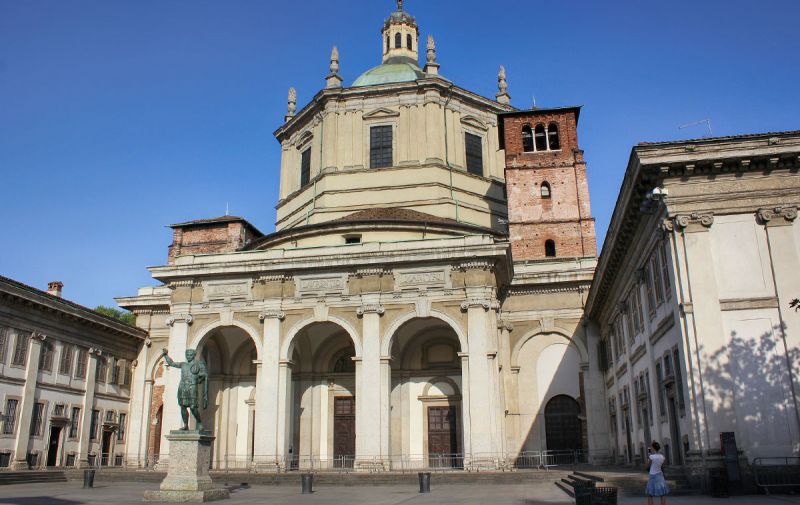 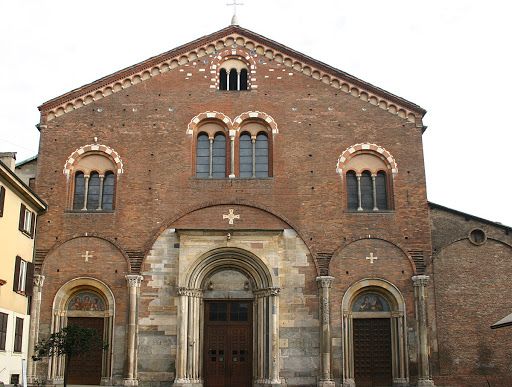 A church founded in the 4th century by Sant'Ambrogio 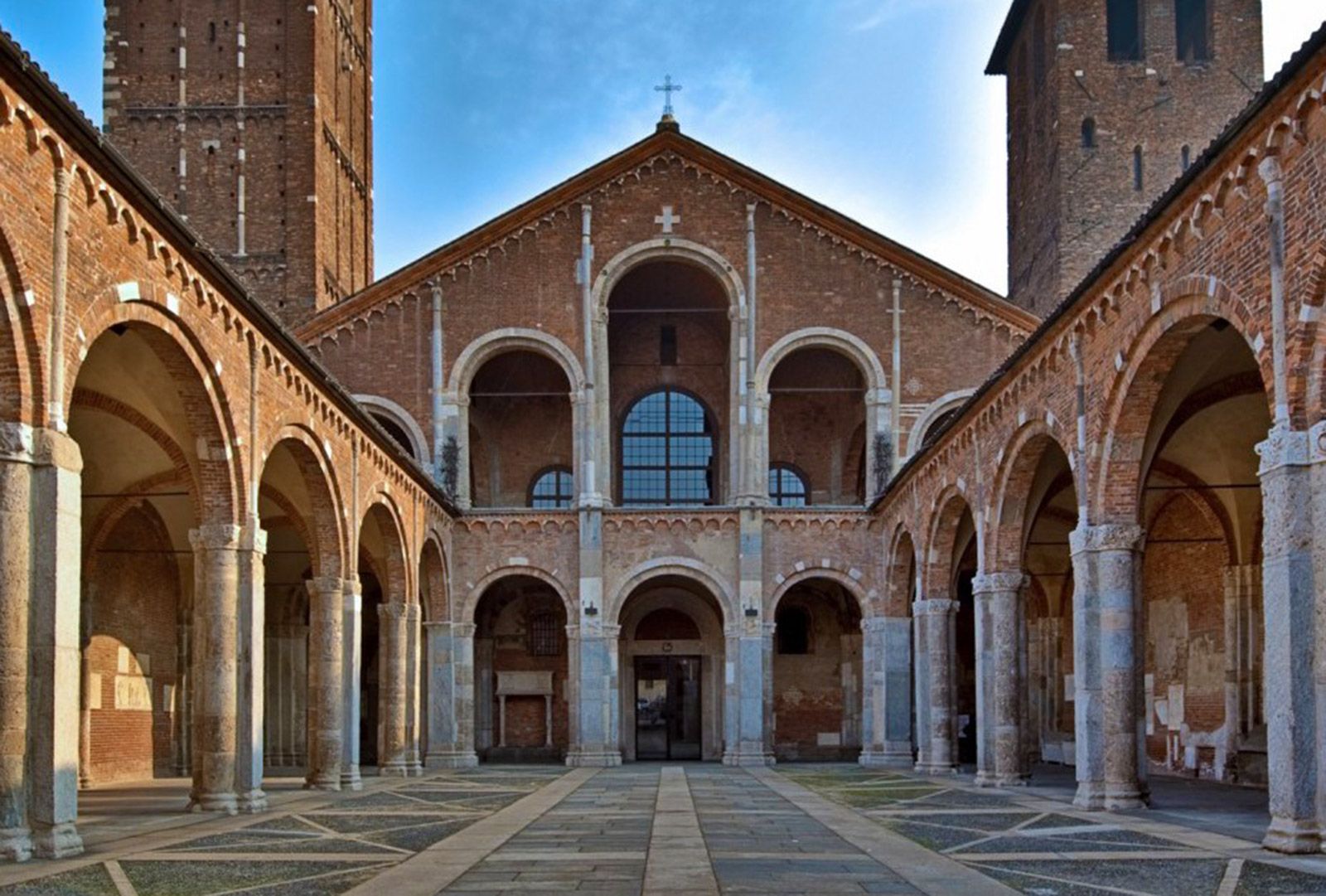 One of the most ancient and venerated churches in Milano 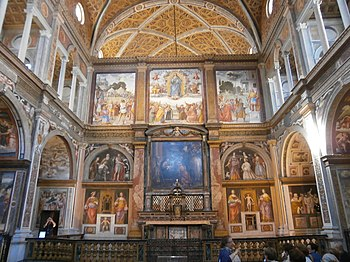 Not everyone knows it but Milano has its own ‘Sistine Chapel’: this gem of art historyMilano’s: the church of San Maurizio 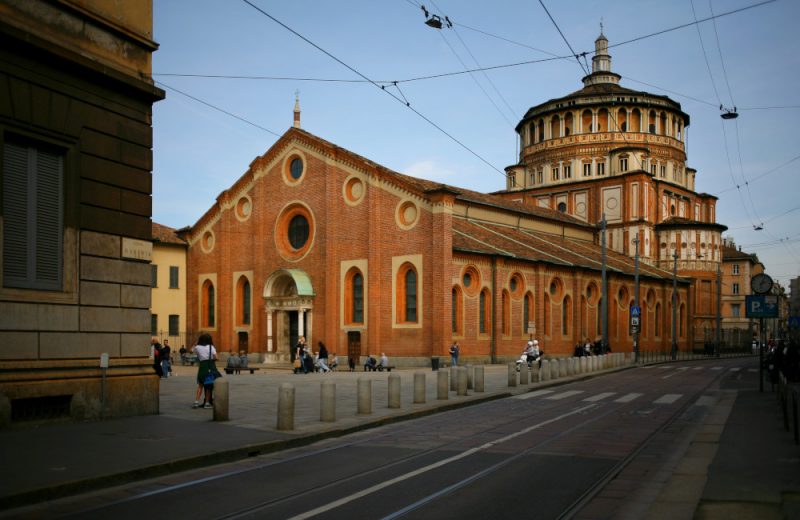 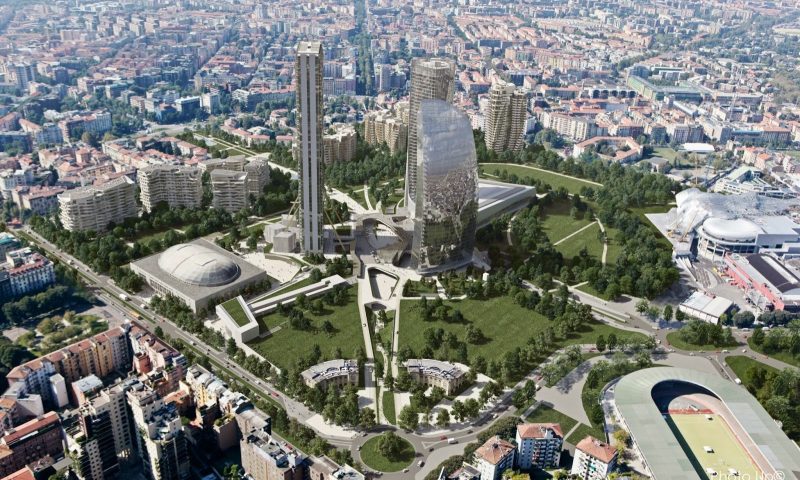 Designed by archistars Daniel Libeskind, Arata Isozaki and Zaha Hadid, the City Life district is one of the most prestigious futuristic projects created in Milano during EXPO 2015. 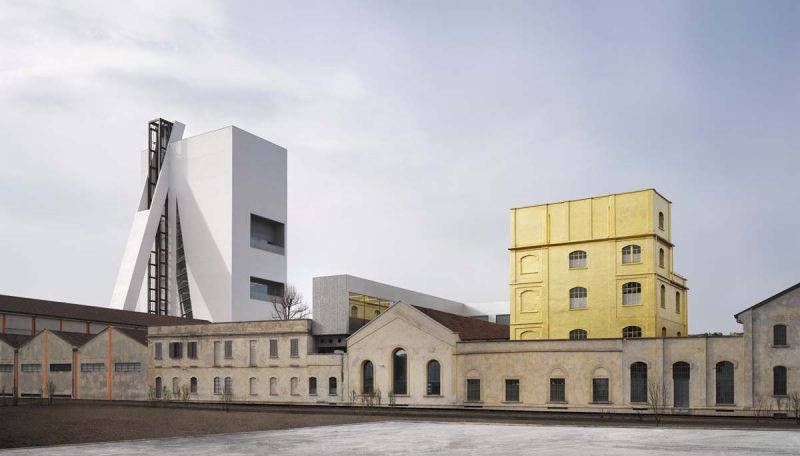 The realm of contemporary art. The venue is the result of the transformation of a distillery dating back to the 1910’s.

The most famous opera theatre in the world 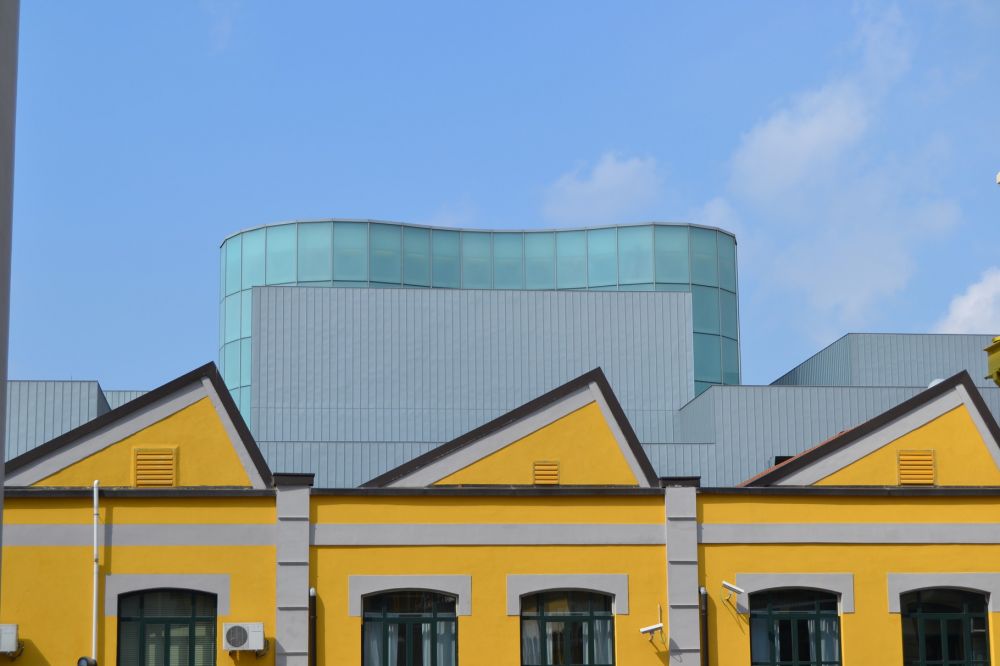 MUDEC - THE MUSEUM OF CULTURES

Meet all world's cultures in one place 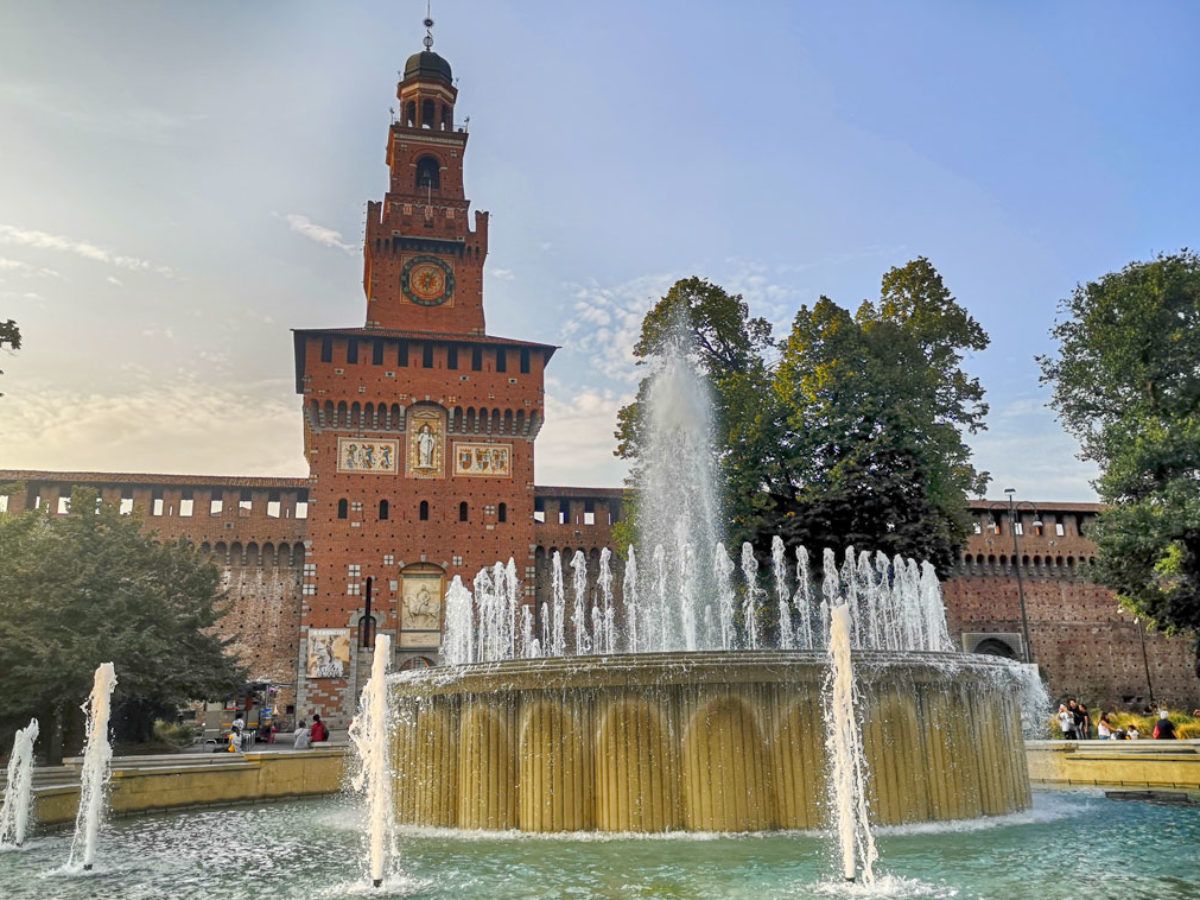 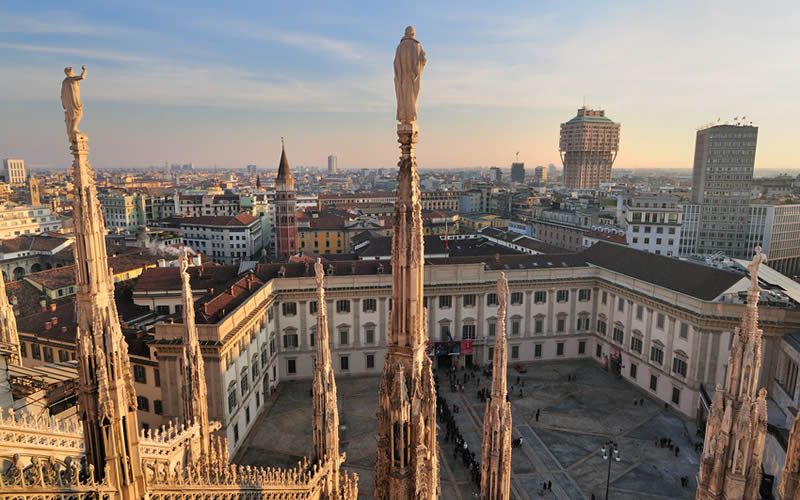 The Duomo Museum is an enchanting and silent place, almost hidden, compared to the much more imposing cathedral. It's worth a visit, however, to prepare yourself to admire the Duomo. 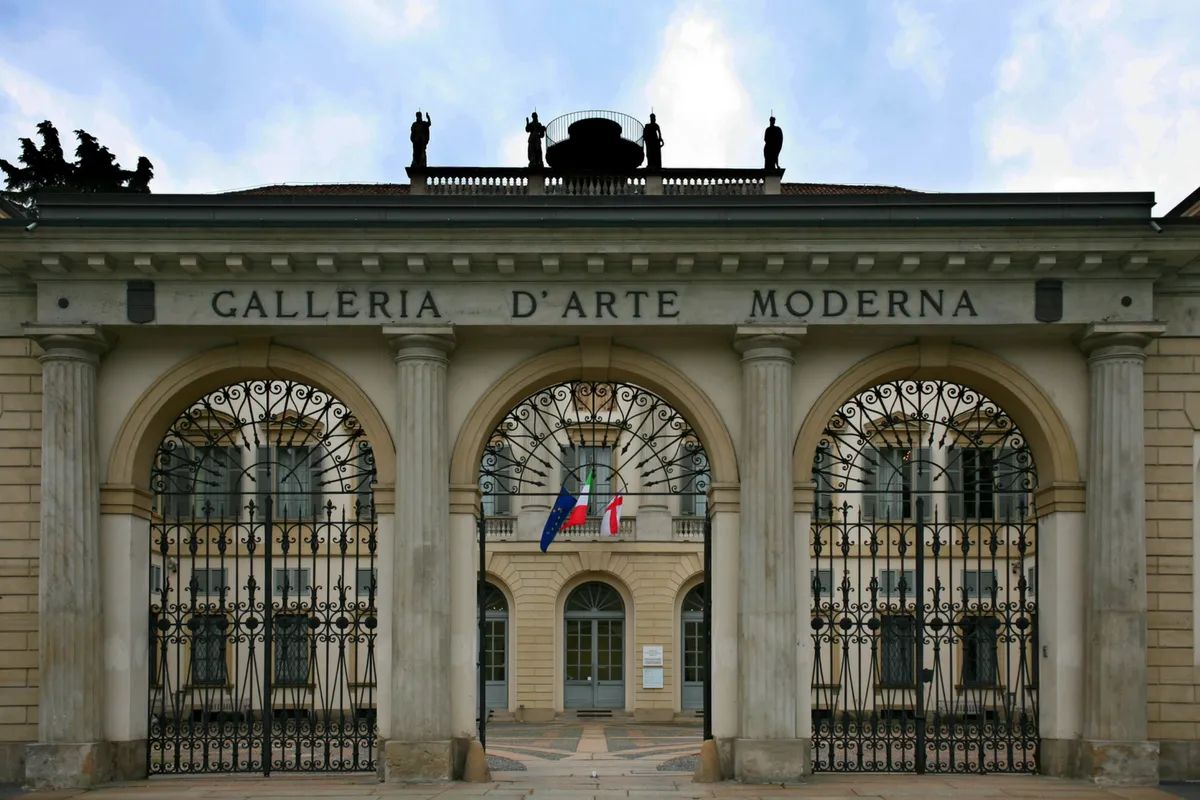 THE GALLERY OF MODERN ART (GAM)

From Canova to Picasso in the Villa Reale halls 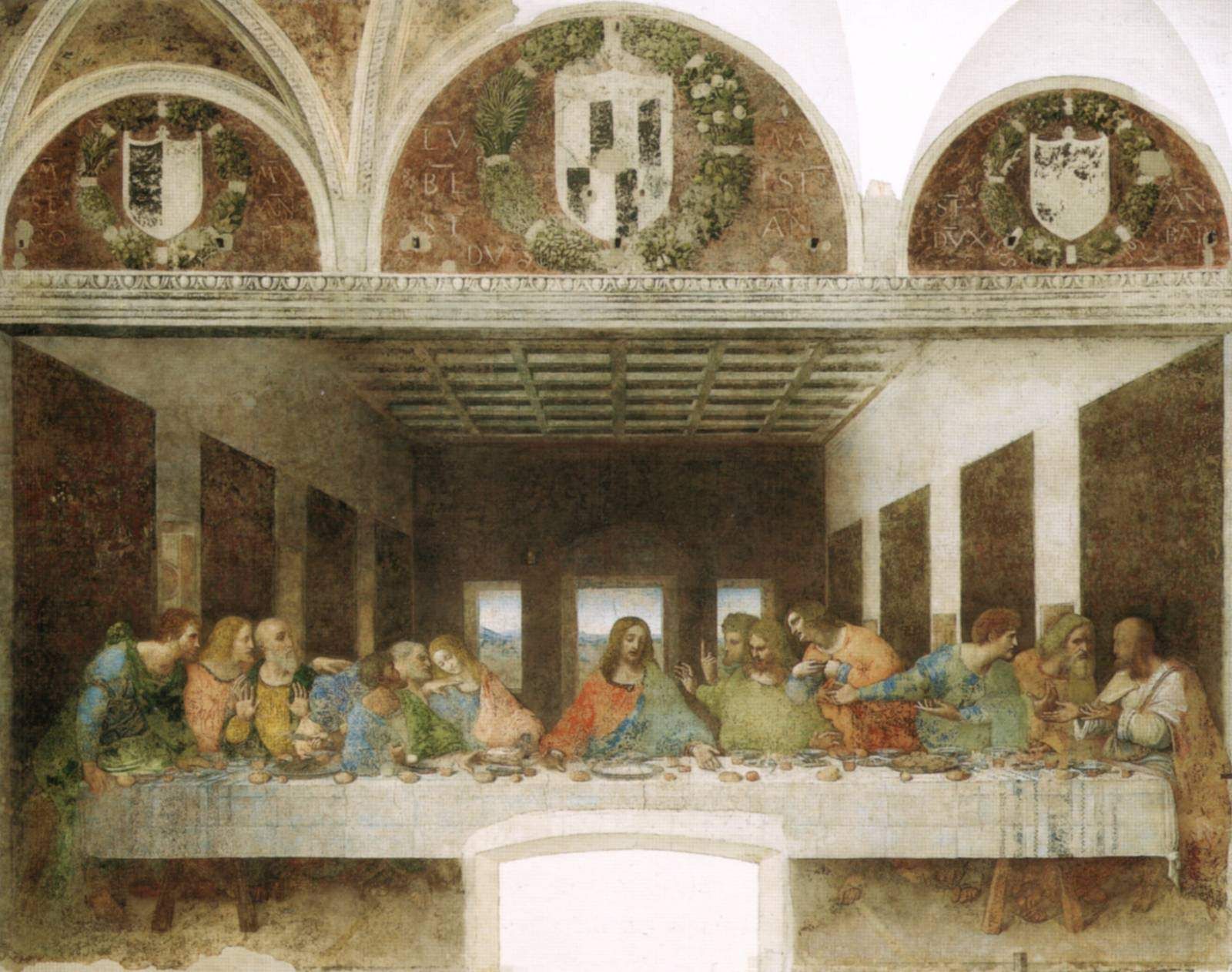 One of the most famous and fascinating paintings in the world, much analysed, admired and often the protagonist of books and films, Leonardo da Vinci's Cenacolo (The Last Supper) - a Unesco Heritage site - is located in the refectory of the Dominican convent of Santa Maria delle Grazie. 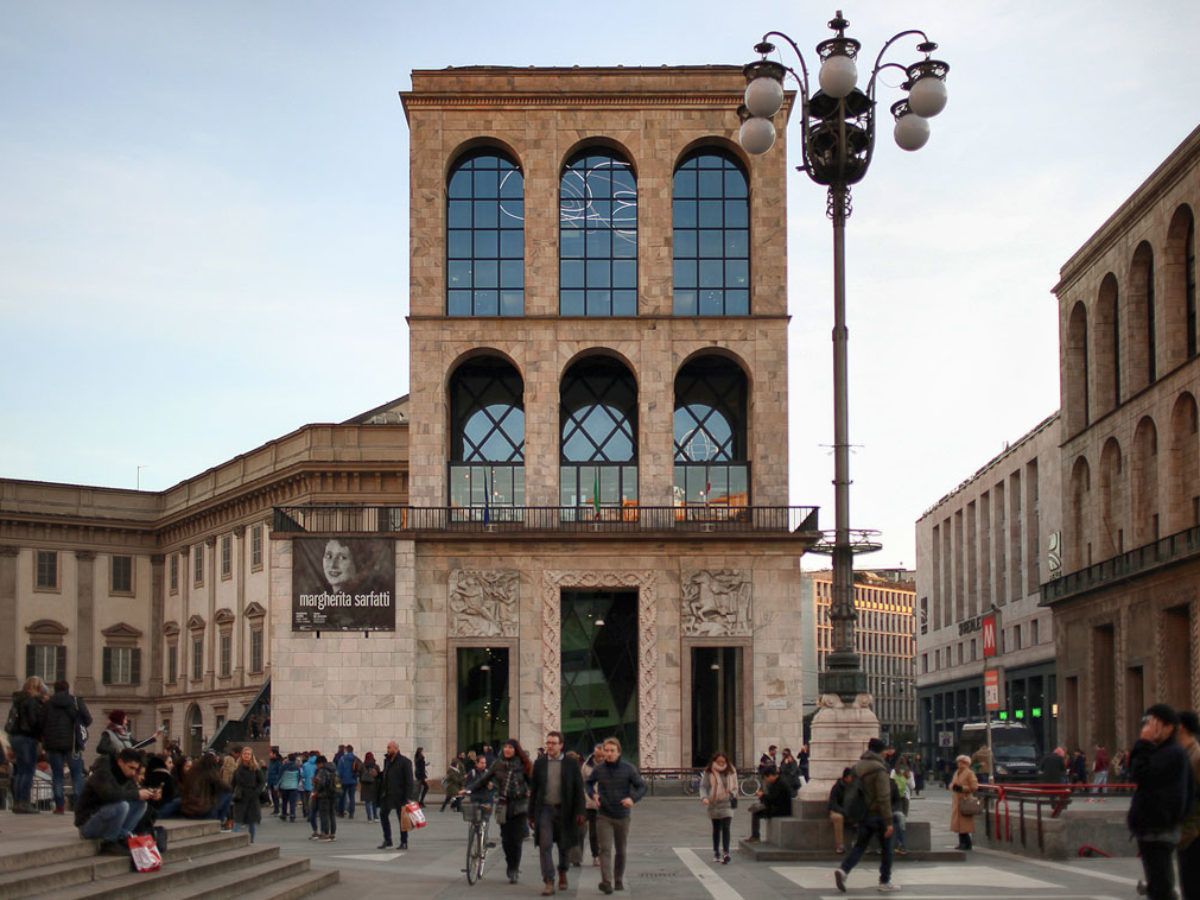 THE MUSEUM OF NOVECENTO

The Museum is dedicated to the art of the 20th century and offers a selection of more than 400 artworks. From there you can enjoy a breath-taking view of the Duomo.